Play beyond reality and explore the action-packed adventure with Eddy: The Hero

Adventurous games are always on the top of the Play Store list due to their action, exploration, and interactive environment features. One such game is Hero’s Adventure, an endless running game developed by ReapMind Innovations. This game is having multiple themes with attractive and eye-catching UI designs made with Adobe Photoshop. It is a thrilling adventurous game using Unity 3D technology.

The character named “Eddy” is the Hero in this game who has to survive from cold winters to hot summers. So, the player has to control Eddy and make him reach different levels. In this adventurous journey, he has to face and pass obstacles on his way. There are multiple enemies such as angry bears, flying beasts, flying ghosts, infected birds, rotating blades, trenches, mine bombs, and so on. The player has to make Eddy kill his enemies and survive as long as possible. He has to achieve gems as well as points to unlock different environments and revive himself by buying lives. 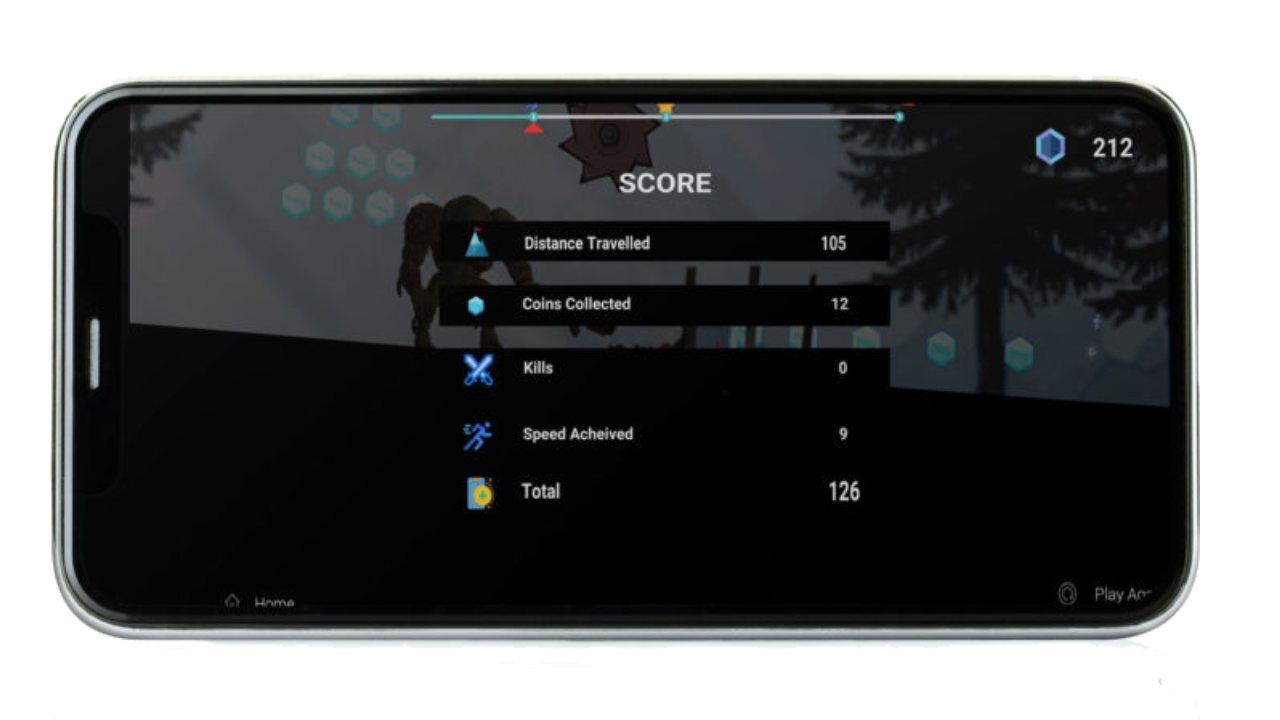 Keep on playing the game as there is no end in this game.

Artwork that is beautifully designed to give you real and life-like experiences.

Try to survive as long as you can and gain more points.

Get involved in the environment of the game with a soundtrack that will connect you with Eddy: The Hero of this game.