Step your game up and get ready to attack your opponent and kill your boredom with Battalion Invaders.

Battalion Invaders is a game developed for FuGenX Technologies, Bangalore. If you are a fan of space then this action shooting game will suit you the best. It is a vertically scrolling shooting game in space where the player has to control the ship using a touch interface where it can be moved throughout the screen. The game comprises Invaders & Defenders who have to protect their respective mother ships during the game and earn rewards. We have used super gameplay mechanics with an excellent progression system to keep the shooting non-stop for hours. 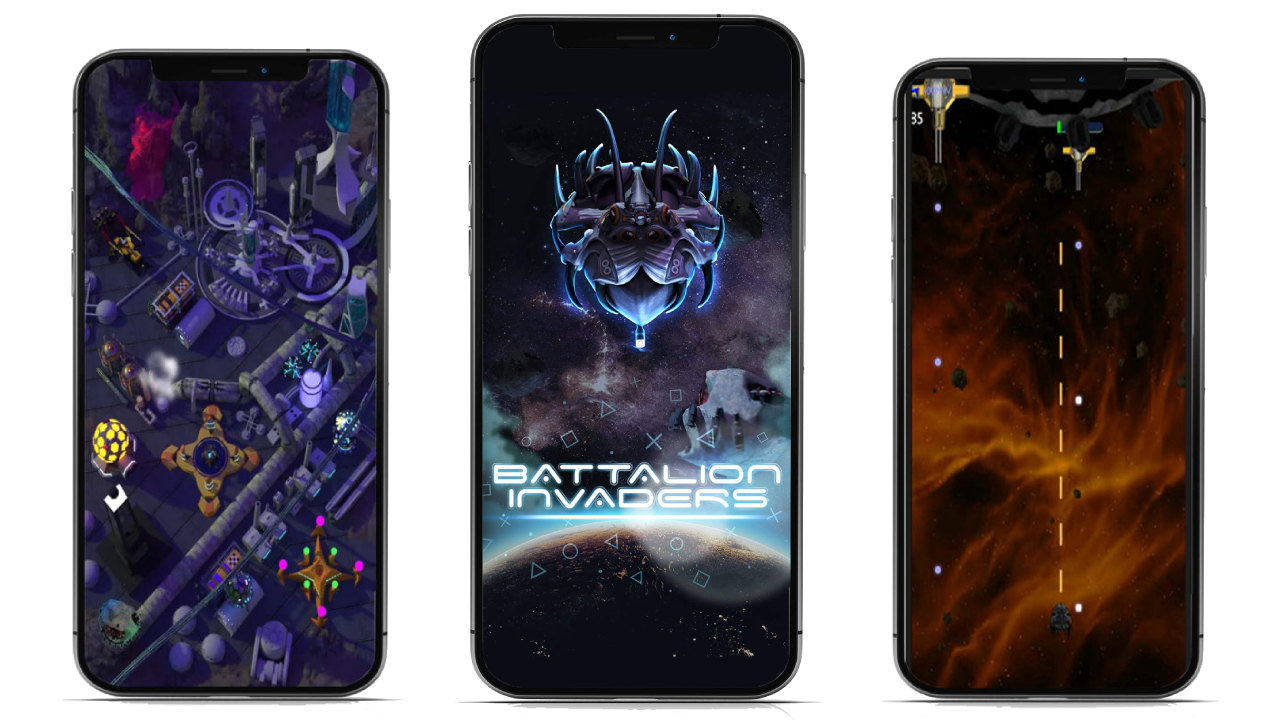 An action game to boggle your mind with incredible features

The Player will get a chance to unlock the new level by completing certain rounds.

Simple controls with a tap make the game easy to play with total fun.